Attica is a world leader is sustainable cuisine using fresh local produce and a spontaneous menu. Ranked no 32 on the S.Pellegrino World’s Best Restaurants 2014, Attica has a waiting list of several months just to experience the delights of this amazing dining destination. Check our our Best Restaurants in Melbourne. 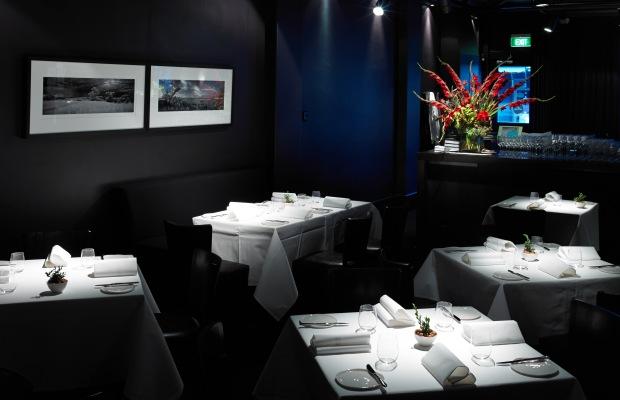 Also ranked the Acqua Panna Best Restaurant in Australasia, Ben Shewry Head Chef and Peter Gunn the Sous Chef are highly rated in world cooking for their innovation and extraordinary ability to take diners on a new world culinary journey. 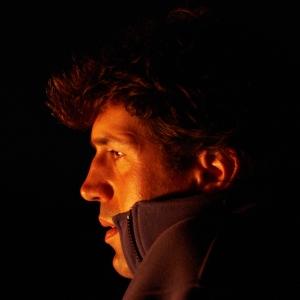 Peter Gunn was recently awarded S.Pellegrino Young Chef 2015 for Asia Pacific region and is competing in the final in Milan later in the year. The judges remarked on Peter’s flawless cooking under pressure in the Asia Pacific final, producing a phenomenal dish of Cape Grim beef short rib with roast celery vinaigrette and garlic flowers. (The air from Cape Grim in North West Tasmania is the cleanest air in the world and purest water quality). Even as the upper echelons of the restaurant industry lean further towards the rediscovery and celebration of the land and culinary heritage, few can match the fundamental connection with nature evident at Attica. The menu at the Melbourne restaurant, overseen by New Zealander Ben Shewry, is studded with earthy flavours and foraged ingredients, while the dining experience is simultaneously sophisticated and deeply grounded. Earnest but warm and open, Shewry has gained the respect of his peers for his deep dedication to his principles of sustainability, to his family and to the cooking craft – reflected in his Highest New Entry debut in last year’s S.Pellegrino list. 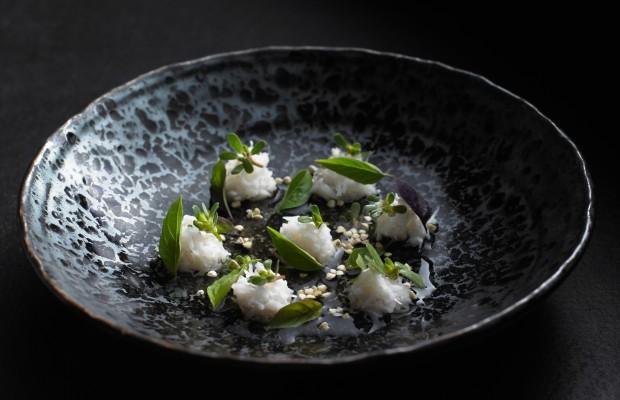 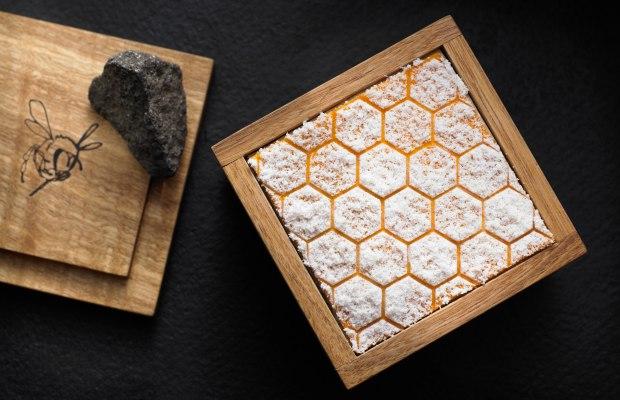 His cuisine remains uniquely imaginative and original, with dishes often referencing the landscape and memories of his childhood on the wild west coast of NZ’s North Island. King George whiting, topped with meat-infused butter, is cooked in smoking paper bark; potato is cooked ‘in the earth in which it is grown’; snow crab comes with 12 flavours of St Joseph’s Wort (aka sweet basil). Diners at this 50-cover restaurant in the quiet suburb of Ripponlea sometimes even step out into the kitchen garden for a between-courses alfresco snack.

Attica also has access to an extraordinary large sustainable food garden of 400 square metres at nearby historical Ripponlea Estate, where staff are seen early in the mornings tending and accessing the premium fresh produce. Staff access scraps from the kitchen to improve the soil.

The restaurant interior boasts a dark colour palette with spotlit tables, service is unobtrusive and the wine selection suitably natural in bent. Modest owners David and Helen Maccora retained their belief in Shewry even when the restaurant was less commercially successful, and their support has undoubtedly paid off with Attica’s five dinner services a week fully booked many months in advance.