Travel, Lifestyle, Things To Do 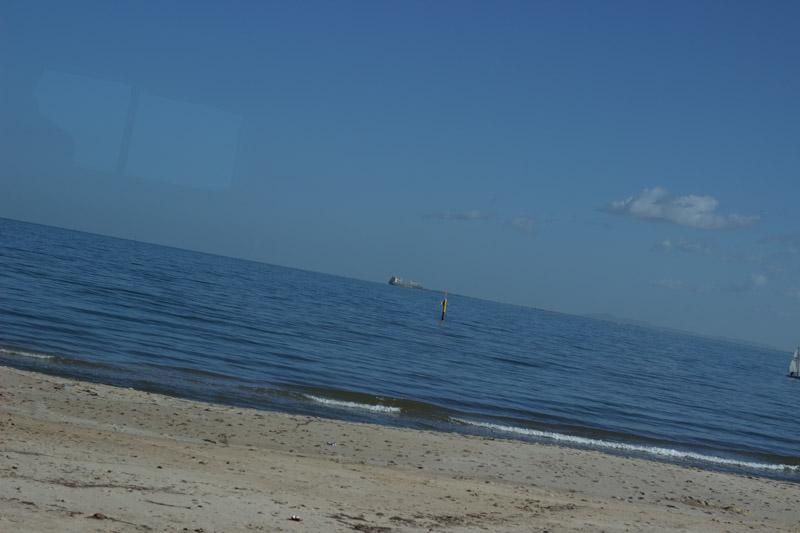 Melbourne has great beaches but you need to find the gems. Ok so the waves aren't so huge where beaches are protected in the bay. You need to drive a distance from the city for large waves.

St Kilda and Elwood (South, near CBD) - St Kilda is Melbourne's most popular Port Phillip Bay beach with tourists and locals with proximity to the Melbourne CBD (6km) and so many options nearby. We visit here regularly because it's full of vibe and action. St Kilda beach is a wide sandy and tranquil beach, and surrounds a top notch recreation space. St Kilda beach offers much in terms of combining a day at the beach with cafes, restaurants, and shopping. Check out nearby Acland St for cakes and casual dining or Fitzroy Street for some of Melbourne's most popular restaurants. Image credit Tumblr - brieradford. Elwood nearby is a great beach, also popular for swimming, sailing and boating. Brighton (South) - One of Australia's most iconic beaches. You won't find big waves here but enjoy the sandy beach and the iconic colourful Bathing Huts. Brighton beach brings a great ambience in an upmarket part of town which is not "touristy". Nearby cafes and restaurants add to the experience. The World Loves Melbourne's favourite beach, although we're not surfers. You can spot the city from further down the beach, with spectacular Melbourne skyline. Image Credit Tumblr - everyonesayhitonmelissa. Port Melbourne/South Melbourne/Middle Park (near CBD) - check out this sandy stretch near the Melbourne CBD. Image credit Tumblr - jellibat. The World Loves Melbourne considers Port Melbourne one of our favourite beaches with its relatively easy parking and wide sandy stretch of beach. Again, the waves are not large, but this is outweighed by the plethora of cool cafes and eateries nearby. We normally hit the venues in the main street after a swim for fish and chips, or a restaurant meal. Frankston (South) - great large 4.6km expanse of beach, with excellent facilities such as an award winning adventure playground. A bit of a drive from the city but a gem. Image credit Tumblr reallydr-mcbones.

Mordialloc (South) - Mordialloc has a popular beach with attractive stretch of white sand, as well as excellent playground facilities for children. We like to grab a meal in the historic town after our session at the beach. Image credit Tumblr - chipmooney.

Altona Beach (West) - Altona Beach is a popular beach with a 'no boat' zone. Nearby jetties, bbq facilities and playgrounds add to the attraction... Image credit Tumblr - perception. Williamstown (West) - this beach is popular in the West of Melbourne. Check out the excellent reserves, bbq and nearby playground facilities. Also has some decent restaurants. Image credit Tumblr - jamieqz. Sandringham and Black Rock (South) - Check out Half Moon Bay, a protected bay with stunning views from the cliffs above. Also great for boating here. Foreshore reserve is popular for picnics. Divers love it here with wreck of HMAS Cerberus. Image credit Tumblr - joeinaustralia. A comparable beach would be trendy Port Willunga in South Australia. Also check out these beaches further out -

Mornington - quiet beach down from a cliff top about an hour from Melbourne. Drive out to the Mornington Peninsula where there are several great coastal towns and beaches.

Bells Beach - near Torquay this is the surf capital of Australia