Here are our top 10 hidden gems of Melbourne. Can you add to the list? It's difficult to ignore Hosier Lane in any list of hidden gems. Melbourne is known as one of the world's great street art capitals for its unique expressions of art on approved outdoor locations. Street art includes stencils, paste-ups and murals and does not include graffiti or tagging which is illegal.  Internationally acclaimed street art. Check out the street art all down this bluestone cobbled pedestrian laneway. One of the most photographed streets in Melbourne! Also some great restaurants and cafes nearby like Movida or Movida Next Door. And also close to Flinders Lane restaurants.

The Lift, next to 707 Collins Street and Other Transport Surprises This lift takes you from Collins St and drops you into Village Street Docklands below. One minute in the Collins St bustle, and next minute in Docklands. It seems many people don't know about this lift and walk on by.

The 35 Tram or City Circle Tram, as it is known, i s a great free service that is an outstanding way to see and move around the city. It's one of the great attractions of the CBD. For a start these trams are historical themselves and exude a charm.  They travel around the CBD and take in some great views of Melbourne. You can get on and travel a couple of stops then get back on again later.  The City Circle Tram enables you to visit some of Melbourne's best known attractions including Old Melbourne Jail, the Melbourne Acquarium, Parliament House, Federation Square, the Immigration Museum and Etihad Stadium.  The City Circle Tram runs every 12 minutes between 10am and 6pm on Sunday to Wednesday and between 10am and 9pm every Thursday, Friday and Saturday (except Good Friday and Christmas Day).

Melbourne Bike Share is another transport gem, where you can take your helmet to the city and just swipe your credit card to hire a bike. Or indeed rent a helmet from several location s. Hire your bike from Melbourne University, RMIT University, Flinders Street Station, near the corner of Bourke and Swanston Street and at six other central city locations. 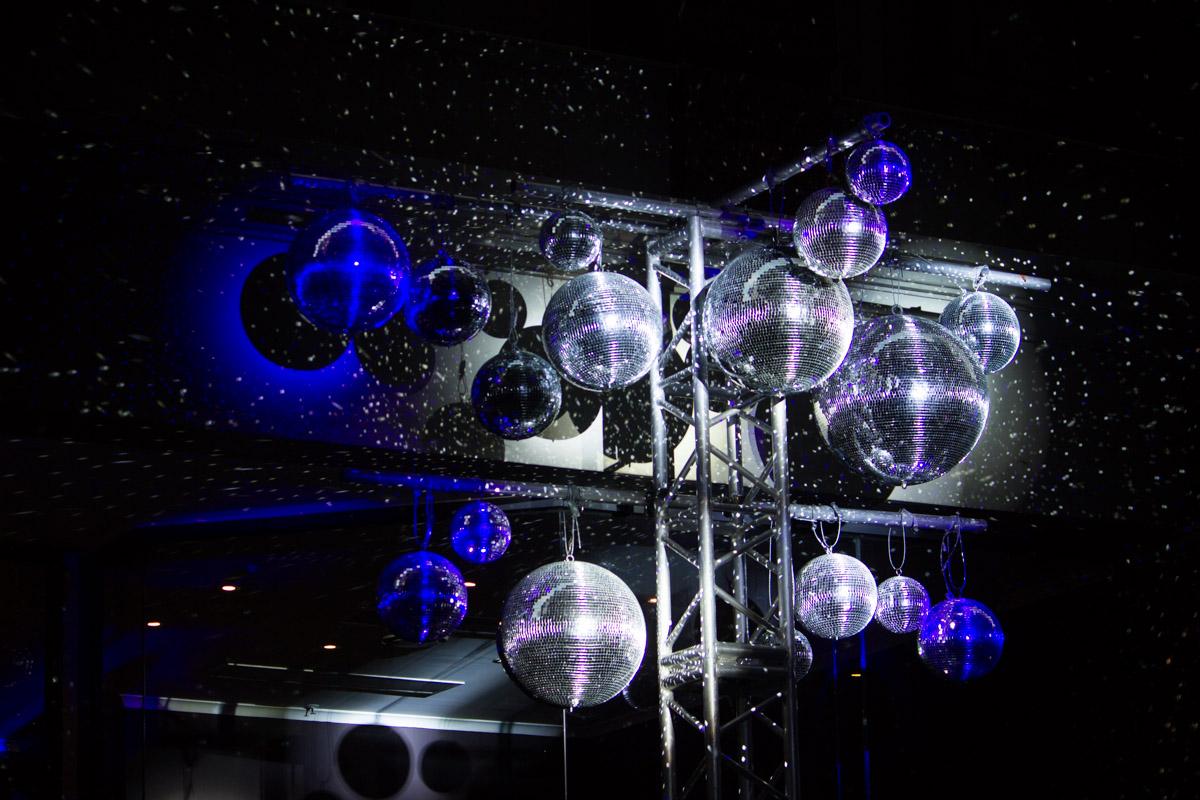 White Night itself is a massive event , but Flinders Lane has some awesome events and displays that we rate as a hidden gem.

White Night Melbourne has grown from 300,000 in 2013 to over 500,000 people who attend. Melbourne’s city streets, laneways, landmarks and cultural institutions are transformed into a cultural playground from dusk-till-dawn.
White Night Melbourne offers a mix of free and ticketed entertainment for families to urbanites and everyone in-between. Now reimagined over 3 days, in venues and major cultural institutions right across the city centre including city parks and gardens, visitors can participate in an urban adventure of exhibitions, street performances, fashion, lighting installations, film screenings, multimedia projections, concerts, dance and interactive events. Now food and music offerings are complementing the event in 2019.
Inspired by Paris’ Nuit Blanche, the international network of White Night programmes has grown to over 20 cities globally with Melbourne’s own unique interpretation.
Heide Gallery and Garden - Templestowe One of the great places to take out of towners, Heide Gallery in Templestowe is impressive as an art, cuisine and garden destination.  Open to the public year round, the fifteen acres of gardens at Heide have been developed over several decades in tandem with its art and architecture. When John and Sunday Reed purchased Heide in 1934 it was a neglected former dairy farm and virtually treeless. They immediately set about establishing a Provencal-inspired kitchen garden adjacent to the original farmhouse and initiated a major planting program of exotic trees such as the Osage Orange grove, with its curiously formed fruit, the violet tunnel, and unusual roses, herbs, and vegetables. Cafe Vue Heide cultivate part of the gardens and use the seasonal produce for their restaurant. Melbourne Central's Little Library - a community initiative where consumers and commuters can swap and share their  pre-loved books - have exchanged thousands of copies of paperback books. The mission of the Little Library concept is to promote literacy and the love of reading by offering a free book exchange. After all, books were built to be swapped (and read, of course).  Anyone can come along and swap, share or just take a book to read in Melbourne. People are encouraged to take a book to read and in return it is requested that they leave one in its place.
State Library of Victoria across the road boasts some gems including its Dome and its collections including the Ned Kelly Collection, and its Readings bookshop. The adjoining cafe Mr Tulk is also top notch.
Le Petite Creperie, Swanston Street and Melbourne's Hole in the Wall and Quirky Cafes La Petite Crêperie is Melbourne’s smallest,  authentically French take-away crêperie.  Located on the footpath, on the corner of Little Collins and Swanston Streets, it was a former stainless steel  newspaper stand which has been  converted into a  glistening, cylindrical ‘exquise crêpe bâtiment’, the first of a kind, that is bringing a touch of Paris to the heart of Melbourne. It's also super popular and often attracts long lines of people keen for their quality crepes.

Also check out Cup of Truth below the Flinders Street Station and Alice Nivens quirky Alice in Wonderland style cafe, as well as Brother Baba Bhudan with its chairs mounted on the ceiling. Pellegrini's is the original Italian cafe in Melbourne and has charmed Melburnians for decades since 1954. Come here for strong coffee, engaging baristas and a fit out that hasn't changed much since the 1950s. Some consider you're not a proper Melburnian till you've visited Pellgrini's - like a rite of passage. Block Arcade forms a laneway between Collins St and Little Collins St. The arcade which was erected between 1891  and 1893 was designed by architect David C. Askew whose brief was to produce something similar to the Galleria Vittoria in Milan . The result was one of Melbourne's most richly decorated interior spaces, replete with mosaic tiled flooring, glass canopy, wrought iron and carved stone finishings. Block Arcade is one of Australia's best surviving examples of the Victorian Mannerist style.

Iconic street in Melbourne with a plethora of cafes and is considered quintessential Melbourne. Popular with locals and tourists alike for bargains, Queen Victoria Markets also boasts quality fresh produce in abundance. Love the buzz early in the mornings! This is a Melbourne institution and I know people who've been coming here for decades. Many come for the stalls and bargains on belts and leather jackets which is cool. All kinds of unique products are sold here, and it's about something for everyone. Frankly, I'm also a big fan of the gourmet offerings here. It's not hard to part with lots of cash when you see all the cheeses and meats and olives and specialist coffees.... And so it goes on.

Large parking area is great or simply catch a train to Melbourne Central or Flagstaff and walk. Also check out the fine establishments serving great coffee including Market Lane Coffee who opened up across the road. I had one of the best coffees in my life there sourced from a farm in El Salvador.

Melbourne is blessed with several thriving markets - check them out too.

What are your Melbourne hidden gems?